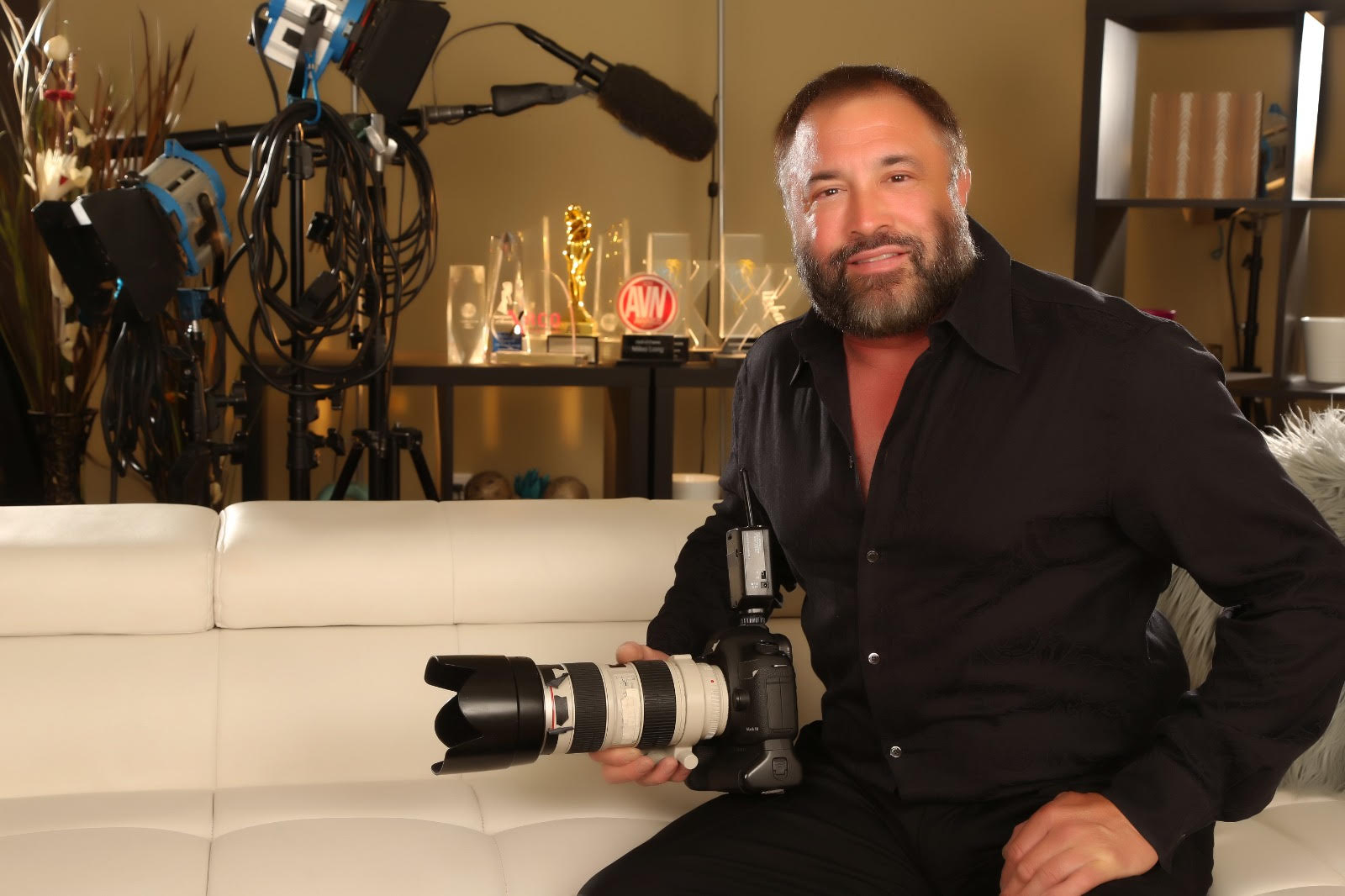 Miles, 53, will work on a series of automobiles requiring extensive modifications, armed with his mechanical knowledge and a host of beautiful women.

The show, named ‘Modz and Bodz’, will air on the Lingerie Fighting Championships (LFC) Network channel ROKU alongside fellow sports entertainment programmes, ‘Get Wet’ and ‘Strength and Dominance’.

The celebrity mechanic is embracing his passion for building incredible automobiles and wanted to share the process with fans.

While the show will feature incredible supercars, the technicalities that Miles teaches are applicable to a range of more standard vehicles.

Miles said: “Teaching basic car maintenance and repair was one of the things that I wanted to highlight by doing a show that could encourage more people to tackle doing some projects on their own.

“I thought by having a pretty girl helping me and incorporating humour in order to make the project more enjoyable and light-hearted would not only help make the project fun, but help viewers by making the show more interesting to watch – and in that way, they would have fun learning something new as well.”

Each episode will involve Miles taking viewers through the installation of various car parks and test-driving the finished vehicle.

He will be joined throughout by a different female guest – who will star in a sexy photoshoot at the end of each episode.

The impressive fleet of automobiles included in the show are Japanese imports like the Subaru WRX, WRX STi and the Toyota Celica GC, as well as American vehicles including the Cadillac Escalade, and British supercar Noble M400.

The latter is one of only 128 of the models that have been imported into the US – and the car was one of Miles’ personal favourite highlights from the show.

LFC’s CEO Shaun Donnelly said: “Everyone who knows Miles knows his love of beautiful women is matched only by his love of fast cars so I can’t think of anyone better suited to create a show that combines the two.”