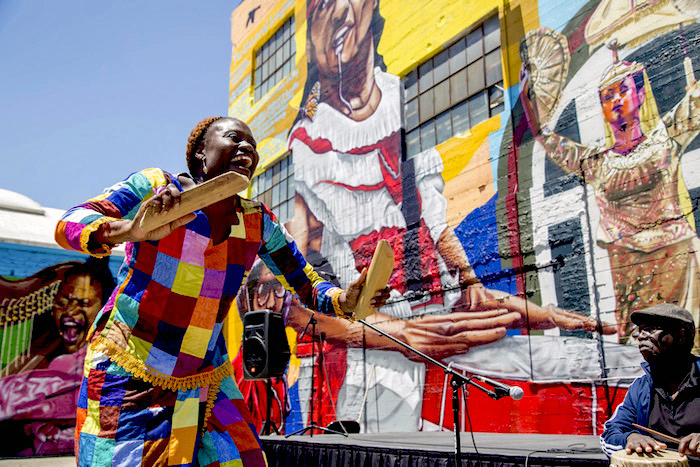 Though avenue artwork is as well typically made use of as an avenue to gentrify neighborhoods, it can also provide – as depicted in Spencer Wilkinson’s award-winning documentary film ALICE Avenue– as a device to empower, energize and unite users of diverse communities in their battle towards gentrification. 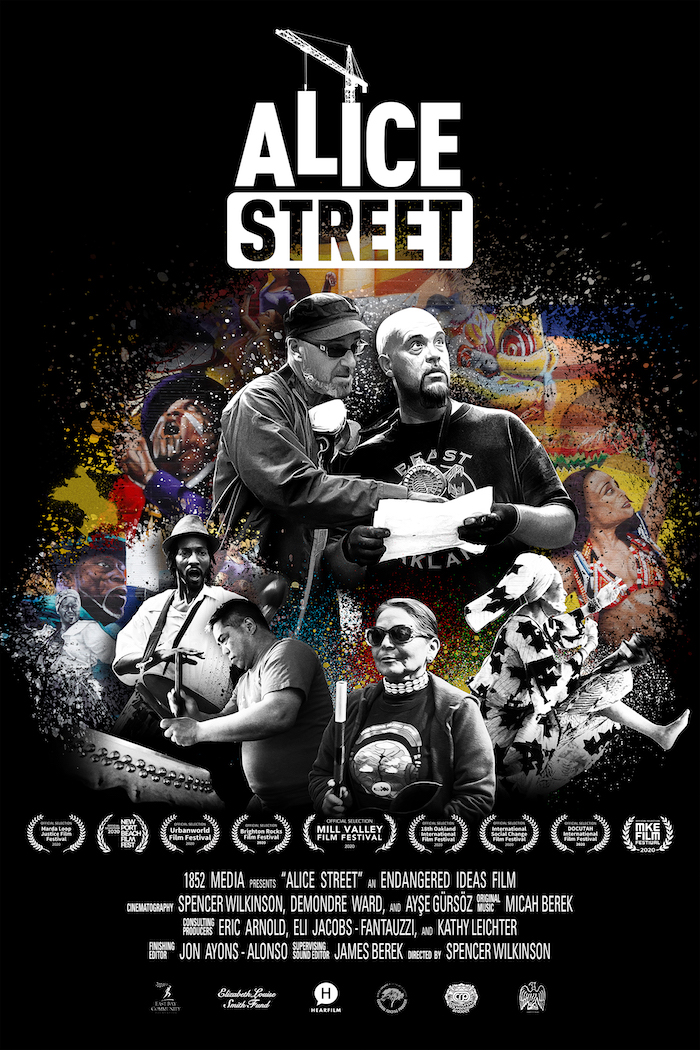 In 2013, Chilean studio painter Pancho Peskador joined compelled with Chicago-born aerosol artist Desi Mundo to produce a 4-tale mural at 14th Avenue and Alice Road in downtown Oakland.  Painted right throughout from Resort Oakland Village, a facility that provides affordable housing and products and services to hundreds of Chinese seniors, and the noted Malonga Center, a venue for African drumming, society and dance performances, the mural — built with immediate input from the people served by the neighboring web sites — represented downtown Oakland’s numerous cultures. 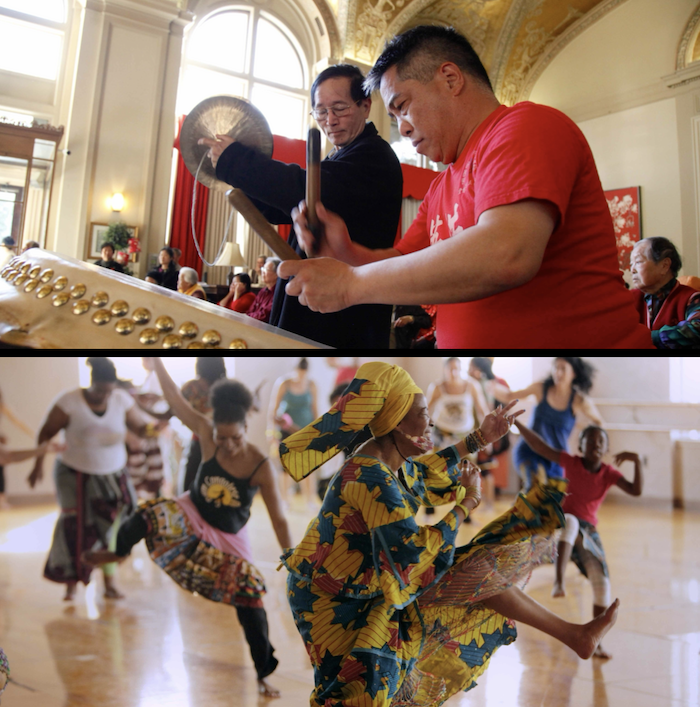 But by then gentrification had aggressively reared its unappealing head. Neighborhood individuals were anxious about being economically and culturally displaced as rents feverishly elevated, along with condominiums to residence the rich. And soon soon after the massively spectacular mural was completed, the news arrived that yet another enhancement would be under way that would block the its perspective.

ALICE Street brilliantly paperwork the people’s fervent and mostly prosperous battle towards unbridled company greed, as they fight to protect their tradition and their community. It is an ode to the electrical power of general public art to not only enhance but to completely transform our life. 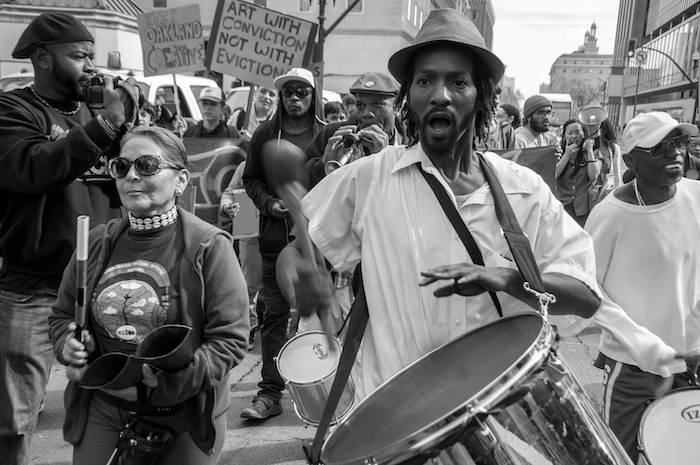 This weekend ALICE Street will be in NYC with the Architecture & Design Film Festival for two special screenings at Cinépolis Cinemas to be followed by conversations. 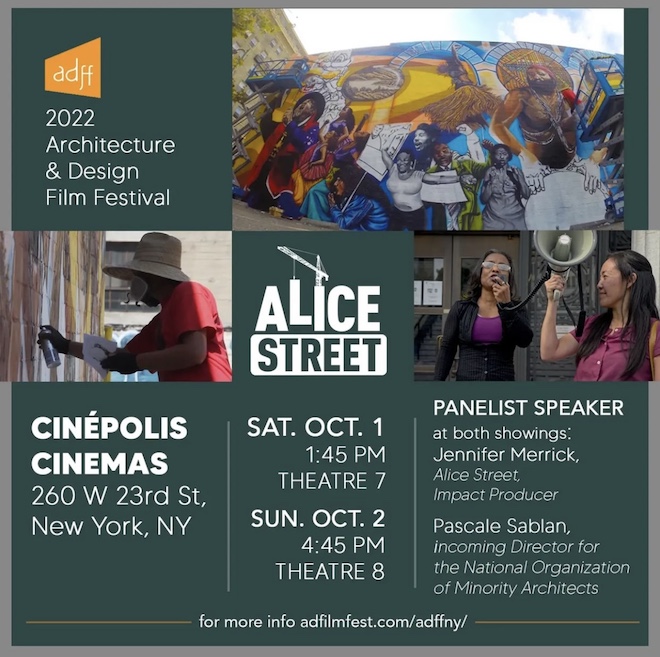