What Is Dada? Learn About the 20th-Century Art Movement

By Dorsey Rohweder 5 months ago 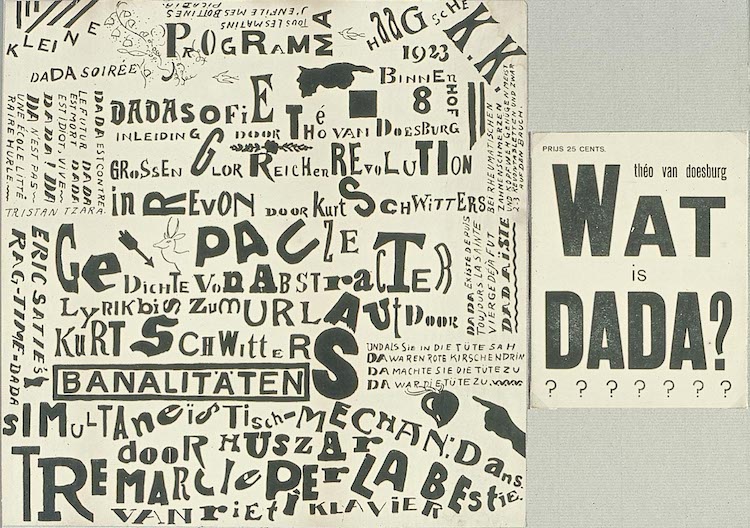 Art has been around since the dawn of time, but it’s undergone many changes. Different art movements have emerged over millennia, and with them they brought inspirational artists we celebrate years later. A fairly recent style was Dadaism. Dada was a 20th-century avant-garde art movement (often referred to as an “anti-art” movement) born out of the tumultuous societal landscape and turmoil of WWI. It began as a vehement reaction and revolt against the horrors of war and the hypocrisy and follies of bourgeois society that had led to it. In a subversion of all aspects of Western civilization (including its art), the ideals of Dada rejected all logic, reason, rationality, and order—all considered pillars of an evolved and advanced society since the days of the Enlightenment.

Purporters of Dada instead embraced the absurd, chaos, nonsense, and blind chance—attributes they believed